This film is from his inauguration parade in Washington DC, 1961.

During the film, you can see the Boston Latin School marching band go by, as well as a mock float looking like the PT109.

JFK is clearly very pleased by the float, and he gives a big thumbs up as it goes by. 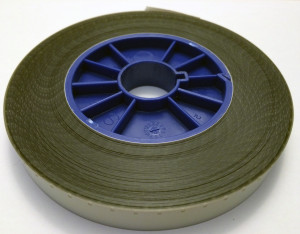